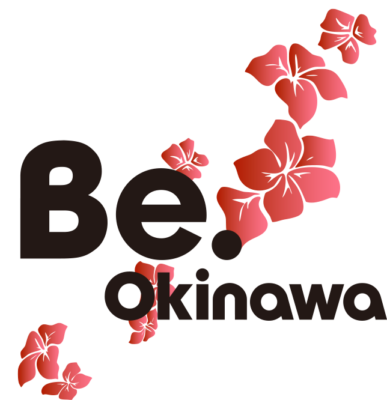 Okinawa Convention and Visitors Bureau needed help to promote a 30-minute video they created to air worldwide on a major television channel. In addition to promoting the views of the video, the client was looking to promote Okinawa Prefecture to a global audience.

OCVB was very happy with the results of the social media promotion, which performed five times better than provided benchmarks. The consolidated teaser was deliberately cut for social media by teasing flashes of the vivid and natural beauty of the region, resulting in high social shares and engagement among targeted users, particularly the younger audience (18-34) that the client was hoping to reach. 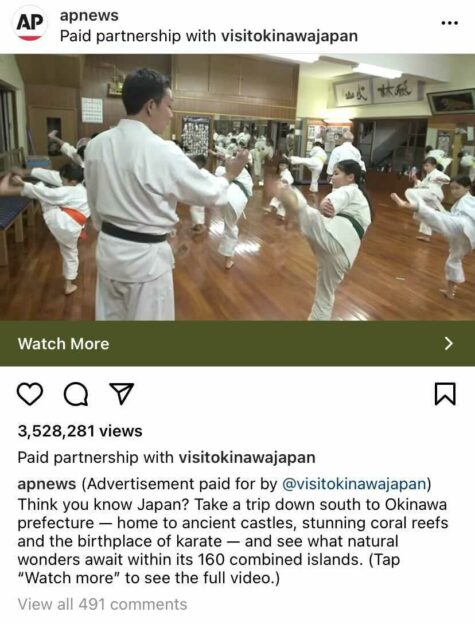 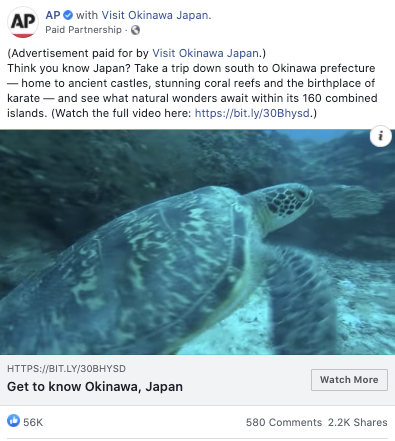 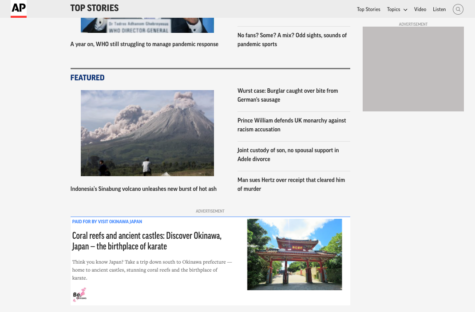 Close-up of a native ad unit on the AP News site and app, promoting Okinawa Convention and Visitors Bureau's 30-minute video to relevant audiences. Several images and headlines were used for A/B testing and optimization.

Close-up of a native ad unit on the AP News site and app, promoting Okinawa Convention and Visitors Bureau's 30-minute video to relevant audiences. Several images and headlines were used for A/B testing and optimization. 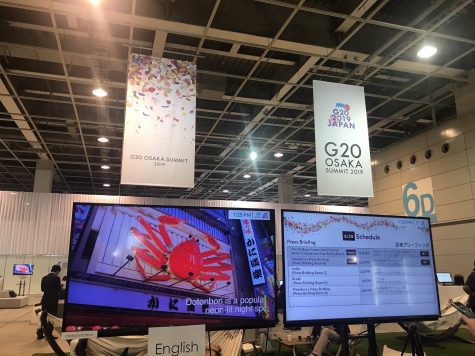 AP Content Services created and distributed content highlighting three main stories: an introduction to Osaka, a focused spotlight on business in Osaka and a dive into iPS cell research conducted at Kyoto University. 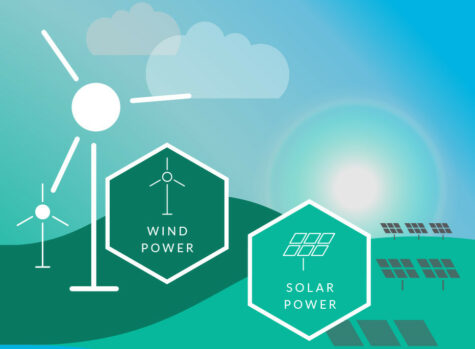 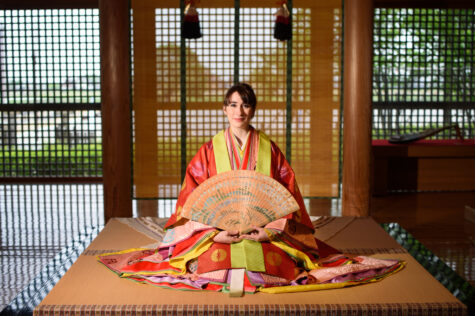